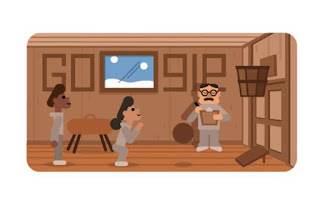 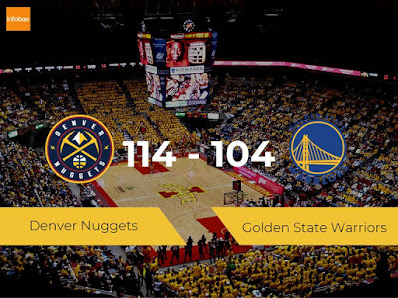 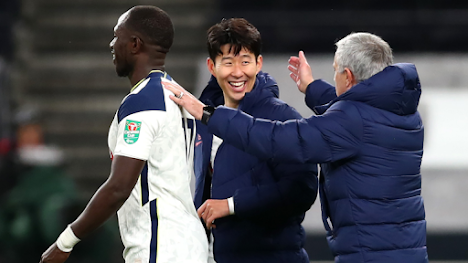 Tottenham will face Manchester City or Manchester United in the EFL Cup Final after goals from Moussa Sissoko and Heung-min Son took them past an impressive Brentford side in north London on Tuesday.

Spurs had to weather early pressure from their Championship visitors before Moussa Sissoko headed the hosts in front in the 12th minute. An evenly balanced tie seemed to be swinging back toward Brentford early in the second half and Ivan Toney thought he had leveled the match when he turned home the rebound from Ethan Pinnock's header only for VAR to adjudge him to have been slightly offside.

Read on for the key talking points from the game.

Another early goal from Tottenham was almost a double-edged sword for Jose Mourinho. The manager has previously complained about how his side retreat into their shells when they strike early, a habit that cost them two points against Crystal Palace and Wolverhampton Wanderers.

So when Sissoko rose to flick home Sergio Reguilon's delicate cross from the left flank what was most intriguing was how Spurs would maintain their position in the ascendancy, particularly as Brentford had proven prior to the 12th minute that they were more than capable of holding their own. For the most part they did so more effectively than they have in recent weeks, and the moments they were camped back in their own box were often as much due to the Bees' quality as anything else.

Perhaps Toney's near-goal was the wake-up call Spurs required, from the moment VAR denied their visitors the verve that was missing from so many of their attacks beforehand was immediately apparent. Its timing was perfect against an opponent that had put so much into the search for parity. Son then entered the fray in his usual fashion. A clinical run and strike was enough to rip the heart out of Brentford and ensure a first domestic final berth since 2015.

Brentford prove their worth

A kneecap might have been all it was that denied Brentford a first major final in their history. Tottenham could have had few complaints if the Championship high-flyers had beaten them to the punch even if the scoreline looked like a rather comfortable win for the Premier League hosts.

Even after Spurs' opening goal they took to their task with an intensity and energy that has been apparent throughout Thomas Frank's reign, probing the flanks with purpose, particularly a left side where Rico Henry and Sergi Canos gave Serge Aurier all sorts of difficulties whilst Da Silva and Mathias Jensen gave at least as good as they got in the midfield battle with star names.

Most impressive of all might have been Ethan Pinnock. Even if the center-back could not hold Son at bay he dealt manfully with the threat posed by Harry Kane, winning his fair share of aerial duels and never letting the England captain turn and advance with the ball. When in possession he was everything one could want of a modern centre-back with the composure to bring the ball upfield and even beat the press.

Brentford manager Thomas Frank had vowed to ensure his side were "bang on it" against the Premier League giants and for the most part they were. This was a game that turned on fine margins, ultimately in Spurs' favor. On another night VAR might not have felt Toney's goal merited being overturned and momentum would have been on the Bees' side. Who knows what might have happened then?

Josh Da Silva: Perhaps inevitably the Arsenal academy graduate took the bull by the horns and stood out against a midfield packed with seasoned internationals. His dynamism, aggression (which ultimately boiled over with a bad tackle on Hojbjerg) and composure in the final third are more than befitting of the Premier League, expect him to be the next Brentford player dominating the back pages. RATING: 7

Tanguy Ndombele: Performances of remarkable swagger and impudence are increasingly par for the course where Ndombele is concerned, a perfect through ball into Son's path the decisive moment of quality Spurs needed. RATING: 7